The title grabbed my attention (I hope you can figure out why…) but the remastered version of all four concerts is a landmark accomplishment.

This is certainly not something I thought I’d see in my lifetime.

For those who don’t know, Jimi Hendrix is considered by many, many people (including other musicians) to be the greatest guitar player of all time.

His work in the late ’60s and very early 1970 was ground-breaking for its originality, uniqueness, and technical brilliance.

Unfortunately, Jimi passed in September 1970, but his estate has done a wonderful job of protecting his legacy and keeping his music alive and relevant.

Some people will make an argument that Duane Allman, Jeff Beck, Carlos Santana, Stevie Ray Vaughn, Eric Clapton, Jimmy Page, and others belong up there next to Jimi. They are fully entitled to their opinion.

Take a moment and read the official announcement from the Jimi Hendrix website.

Also, on the same page on the Jimi Hendrix site is an extended article discussing Jimi Hendrix, Band of Gypsys, and the Fillmore East Concerts. It’s worth the read.

43 incendiary performances from the historic debut concerts by Band of Gypsys at New York’s Fillmore East.

Presented in their original performance sequence and encompassing 43 tracks across 5 CDs or 8 LPs, the set boasts over two dozen tracks that have either never before been released commercially.

The lavish package is filled with unseen photos and remembrances from bassist Billy Cox and liner notes by author/journalist/filmmaker Nelson George.”

You can Buy or Listen Now on: Authentic Hendrix. Order the 5 CD set or 8 LP set from, https://www.authentichendrix.com/dept/songs-for-groovy-children.

You can also order the 5 CD set or 8 LP set or stream from Amazon, https://amzn.to/36FSXDh

The Groovy Hemp Company CBD Online Marketplace is where to buy them, Order Today! Tap or click to order.

Dudes, Groovy Hemp Company thanks you once again for stopping by.

Directly below is the announcement trailer for this brilliant collection of live music presented in one of the great concert venues of the 20th century. 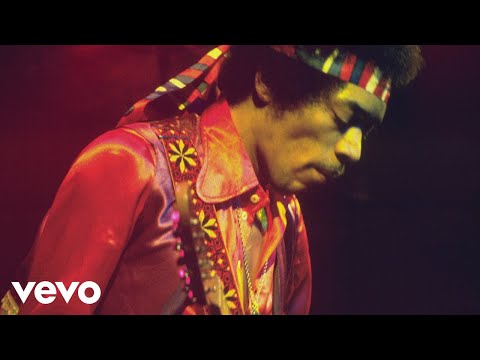